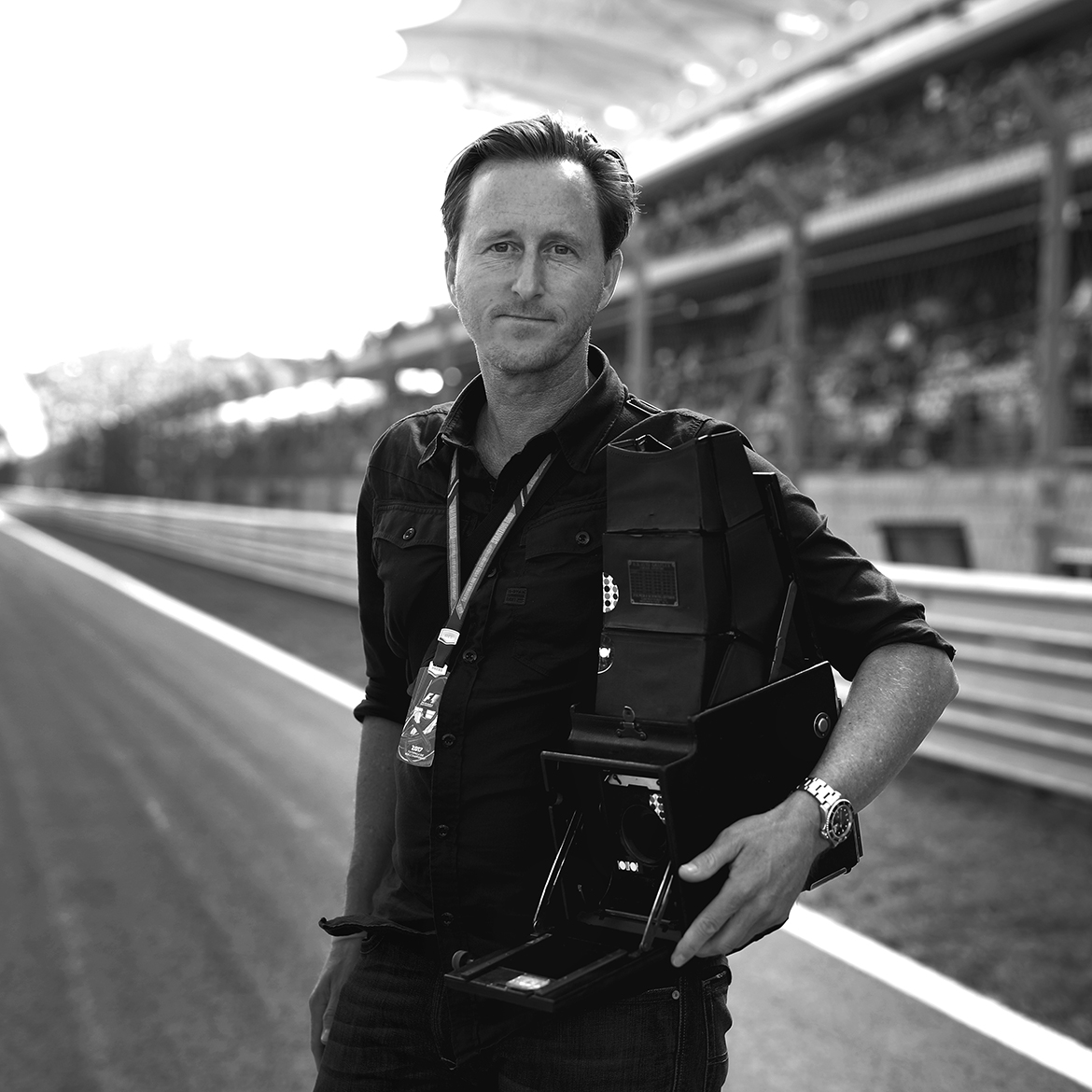 In 1999 after receiving his BFA in photography from Art Center College of Design, he moved to New York and soon took personal trips to Cuba and Iceland. With that new work, he was seen by Art Directors and Photo Editors as a fresh new voice with a dreamy cinematic style.

From his fateful early experiences traveling the world with his dad, Josh has made a twenty+ year career traveling to over 95 countries for editorial & corporate clients and shooting exotic cars and Formula 1 racing.

In 2014, he founded Lollipop, an award winning fine-art magazine about Formula 1. Issue #1 won Magazine of the Year by SPD, and best typography from the Art Director’s Club in New York.

He has received numerous awards for his personal and commercial work from American Photography, Communication Arts ,the Society of Publication Designers, The Art Director’s Club, and Photo District News.

He has been documented in Formula 1 racing by the BBC, CNN, Sky Sports and Fox Sports South America.